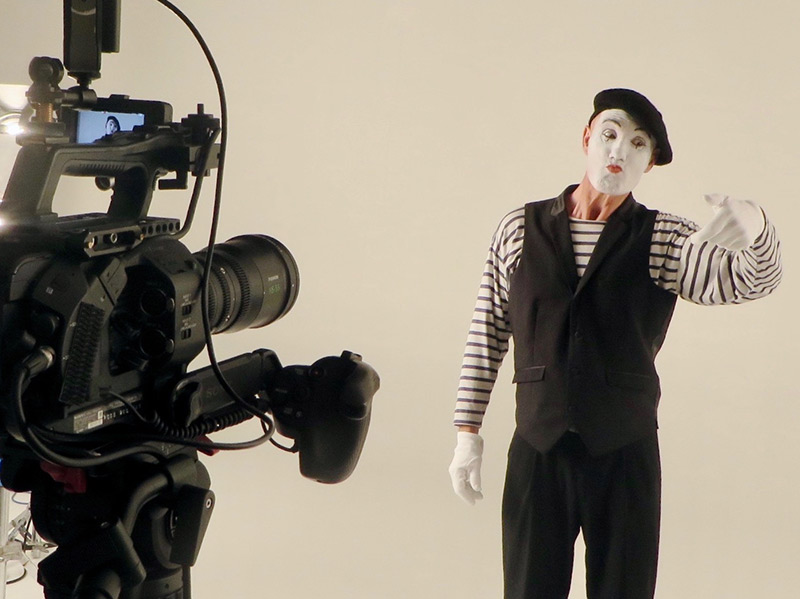 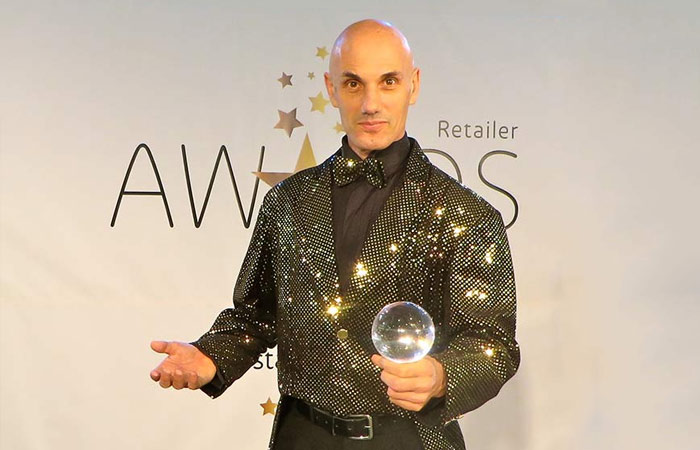 He has taught mime in the UK , and Internationally on behalf of the British Arts Council.

He also played ‘Robot Dad’ opposite Harry Hill in the film ‘Professor Branestawm’, devised 78 mime sketches for childrens’ TV show ‘Havakazoo’ and has appeared in a number of commercials. Available for TV, Films & Commercials 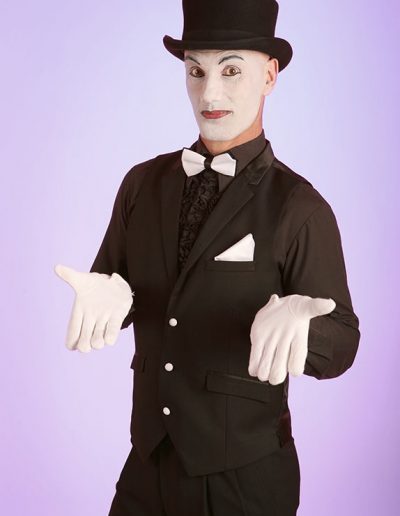 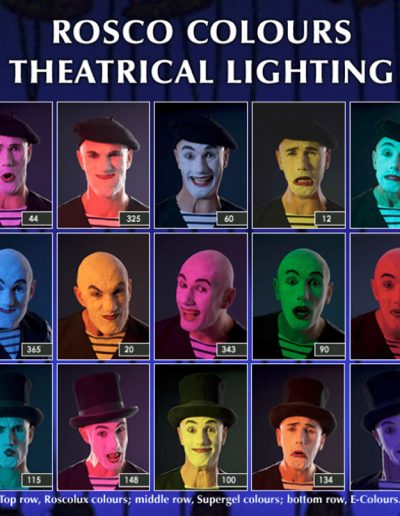 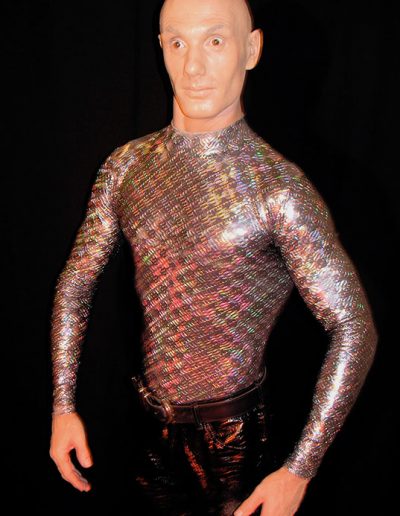 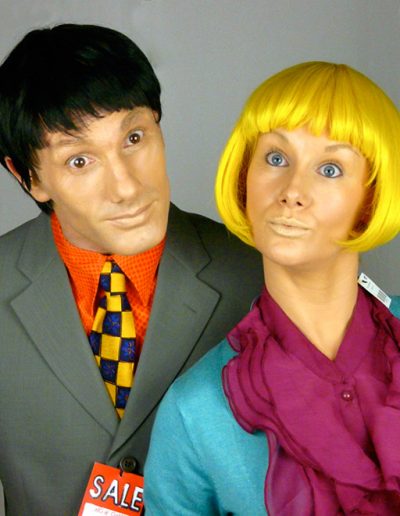 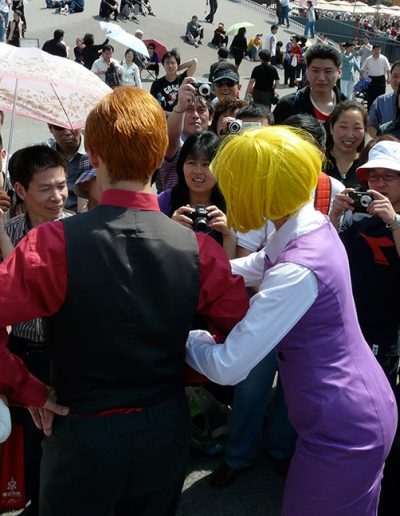 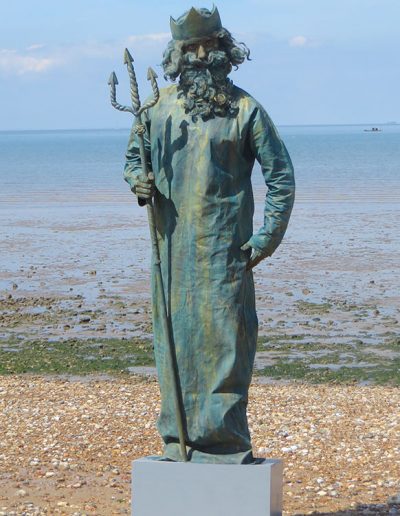 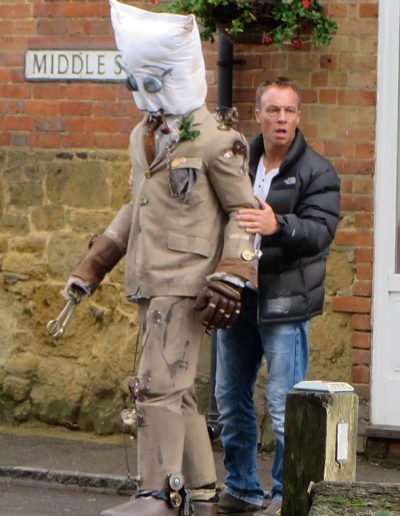 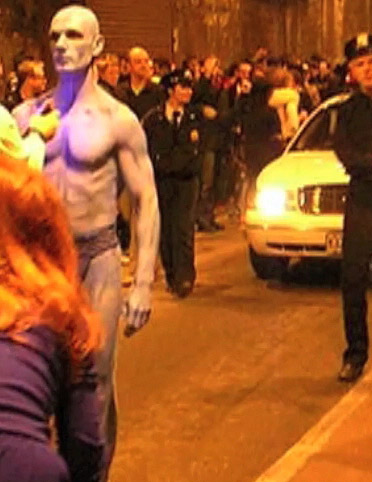 “’Thank you the film looks great!”